A downloadable game for Windows, macOS, and Linux

Biorium is a post-apocalyptic single player game. Your target in the game is to survive, but a lot of robots that chase and kill you make it difficult. A large map offers many hiding places and weapons with which you can defend yourself. The diversity of the game is taught to you in an external tutorial. What are you waiting for ? Let's go on an adventure!

E/Q = To Look Around A Corner

Open The .zip file click through the folder and extract the .exe file afterwards just open it.

Sorry for rating, but I've had to do that. 2/5 stars. You might ask why it is like that, but here it is:

So, the game starts with menu. Menu doesn't looks appealing, but OK I can live with that. Then I moved to tutorial, and I just saw that it is just some testroom, and not tutorial. But I moved on...

I moved to survival, and here is section what broke the game most. The game looks... ugly, like seriously, it is ugly as hell. But I said to myself: "Hey, it is Unity". Moved to camp right to next to me, and also, why do you spawn only on one place, put more places to spawn in. Anyway, that camp has really good things, from the start, START! Why do you get glock, bat, ammunition and resources from start?

Anyway, moved to city, and in there, I just saw 2 bots, by the time of playing, I saw like 8 bots. Killed them is easier than turning PC on, as you'll get hella of ammunition, not really but for the time I was playing, it was enough. There was also a shop, that was actually a scam shop, as you paid, and didn't get nothing at all.

Moved to other city, and surprise, upgrade, 4 bots. It was easy too, and there I tested out bat and knife too, and... well... why does the bat exists? It is useless. Anyway, I got damage, so I healed myself, but it added to that down there, what wasn't getting damage, but that top-left side one didn't get anything. So cool, medkit that doesn't actually provide any medicine.

I moved to some destroyed houses. There I just wanted to see, how dying would look like, and there, you just go from the start. No death animation, no falling, nothing, boom, restart.

This is just... well... bad, really bad. It doesn't look good, has non-existent AI, difficulty, forgot, mono-sounds instead of actually stereo-sounds, and so, many, more.

I downloaded the game because the trailer and the pictures looked well done but I didn't really expect much Beautiful graphics although also a few bugs in it but everything done quite well the AI of the opponent works nicely and I think it's good that all concatendremains fun game and therefore 5 stars!

Thank you for your rating . This is our first game and we know that there are still a few bugs. :)

The sounds are really scary. But the game is very good

very good game I had a lot of fun playing

Nice Game had a lot of Fun! 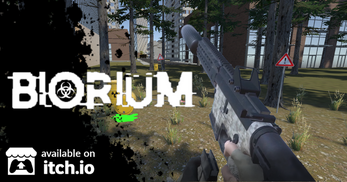 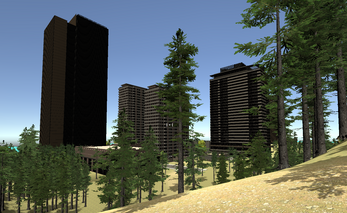 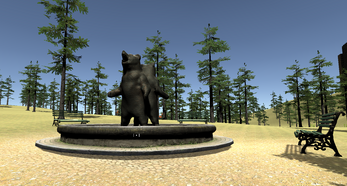 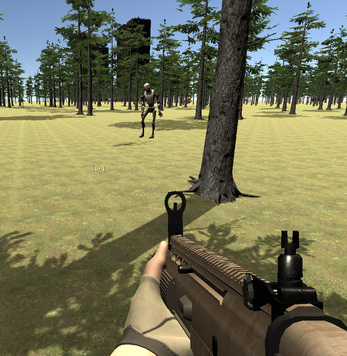 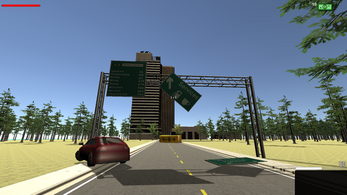